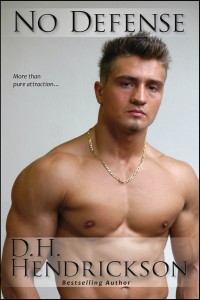 After giving up the worst goal of his NHL career and at the worst possible time – overtime of the Stanley Cup Championship Game 7 — Tyler McKenzie flees to Africa. But even a safari into the famed Serengeti can’t wipe away the sting of his failure. He sees it everywhere he looks.

Except when he looks into the eyes of Angie Smolinski, an outspoken, bull-in-the-china-shop firecracker he finds far more interesting than any of the beauties back home.

They fall head over heels for each other until the firecracker explodes like a bomb.